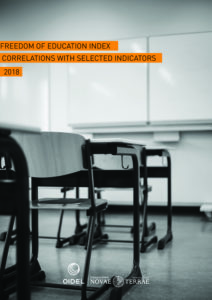 If you have further questions about  the Freedom of Education Index, you can always contact us via email at oidel@oidel.org 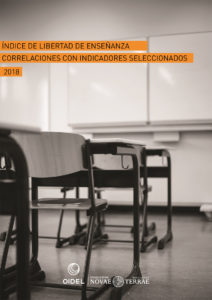 Sweden has elections the 9th of September of this year. In this context many parties have started to heat the electoral campaign. On this regard the Social democrats have announced a few weeks ago as an electoral promise that they will ban all religious schools in Europe to tackle radicalization. Many newspapers and different stakeholders of the educational domain have reacted critically to this promise.

For better or worse, educational freedom seem that is going to be one of the main issues in the next Swedish elections. In order to have some international and human rights perspective to this debate Christian Schools organize a seminar at the Swedish Parliament sponsored by the Christian Democrat Party.

Per Kristensen of ECNAIS presented the importance of freedom of education to ensure pluralism. Then there were two different presentations explaining the Swedish situation in a more global context done by Sven Magnusson and Lars Brandström. The event finished with a song sang by the member of the Parliament: Roland Utbult. 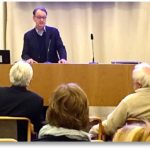 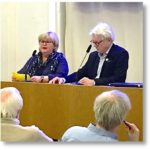 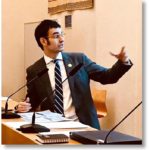 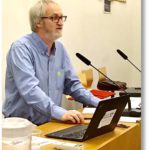 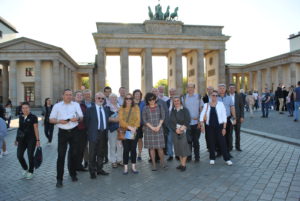 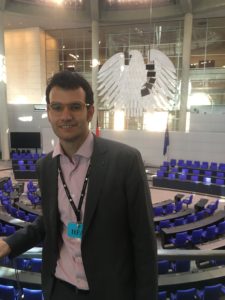 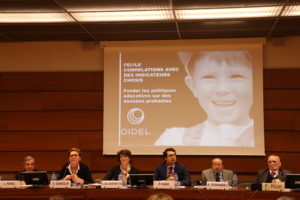 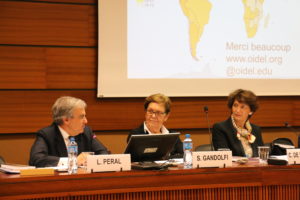 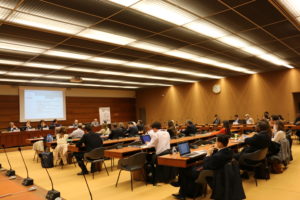 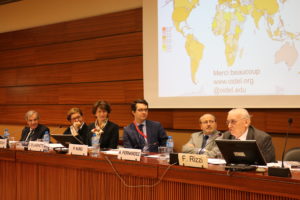 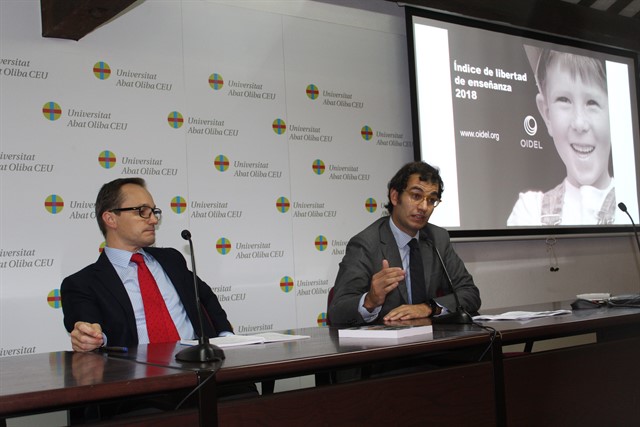 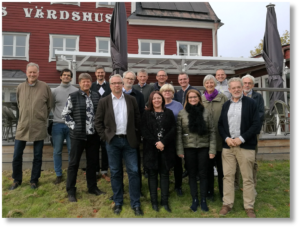 On the 1st and 2nd of October Ignasi Grau was in Furusund (Sweden) to participate in the Nordic National Christian School Organizations Meeting to hold a seminar on Freedom of Education. The Nordic National Christian School Organizations meeting is an opportunity for the representatives of Christian Schools from Denmark, Faeroe Islands, Finland, Norway and Sweden to share experiences and challenges of their educational systems.  OIDEL was invited to present two of our main researches on Freedom of Education: the Freedom of Education Index 2016 and the Freedom of Education Index – Correlation with selected indicators 2018. Also, OIDEL presented the main challenges and opportunities on education, such as Education 2030. Nordic Countries are globally perceived as an example of good educational policies. It was a good opportunity for us to learn and to deepen our relations with local actors from these countries in order to establish collaboration in future researches concerning freedom of education.

NEW PERSPECTIVES OF EDUCATION IN ITALY AND IN THE EUROPEAN UNION. Bussolengo, 20th October 2018. 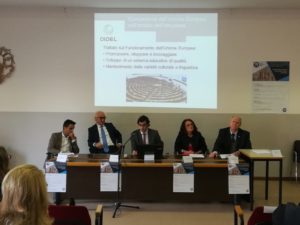 The 20th of October OIDEL participated in an event organized by the European Conservatives and Reformists Group in the Istituto d’Istruzione Superiore Marie Curie, in Bussolengo (Verona) Italy. The event was introduced by Remo Sernagiotto member of the European Parliament who recalled the importance of the new European Resolution on modernization of Education in the EU. He congratulated the European Parliament to place again the family in the center of educational policies. The event was moderated by Giovanni Facchinetti, director of the General and administrative service of the I. C. Falcone – Barsellino of Bardolino. OIDEL explained how the autonomy of the educational centers is becoming little by little more important to tackle the educational challenges that the EU is facing. On this regard, OIDEL shows how the European Parliament has took into consideration the importance of a human rights perspective to education, as well as taking into consideration freedom of education. OIDEL points the importance of the new Resolution on modernization of Education in the EU, as it recognizes the role of the parents and the importance of public funding for non-governmental schools. You can read the full intervention in Italian in the following link. The other two speakers were Luca Perego and Viviana Sette. Luca Pergo is assistant to the General Director of the General Direction of Education, Youth, Sport and Culture of the European Commission. M. Perego shared the new programs and initiatives of the European Commission to show how the European Union is essential to tackle the common problems that the States members are facing on the field of education. Finally, Viviana Sette Director of the Istituto Comprensivo di Bussolengo, did a compelling intervention on how the problems of education are perceived from inside of the educational institutions.The event finished with some questions and interventions from the audience, mostly teachers and public authorities who work on the field of education.