From the 8th to the 9th of November Ignasi Grau from OIDEL, participated in the General Assembly of the European Committee for Catholic Education (CEEC) in Valletta, Malta. This is the 4th time that OIDEL has been invited to the General Assembly of CEEC on the last years. The CEEC is an international non-profit association (according to the Belgian law dated on June 27, 1921). It is a cooperation tool for 29 Catholic education networks in 27 Central, Eastern and Western European countries. CEEC represents more than 35,000 schools and 8 million pupils in the world. 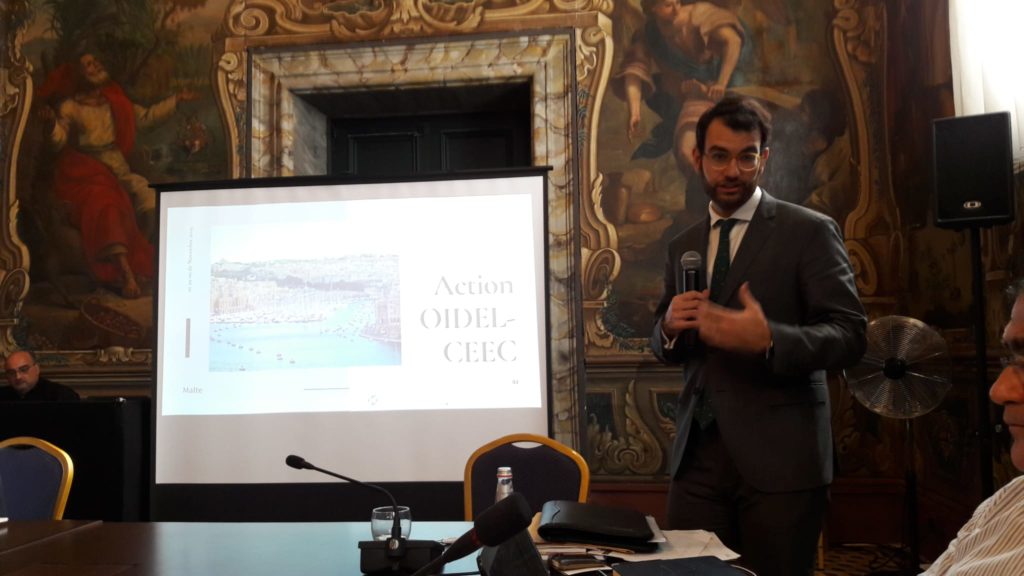 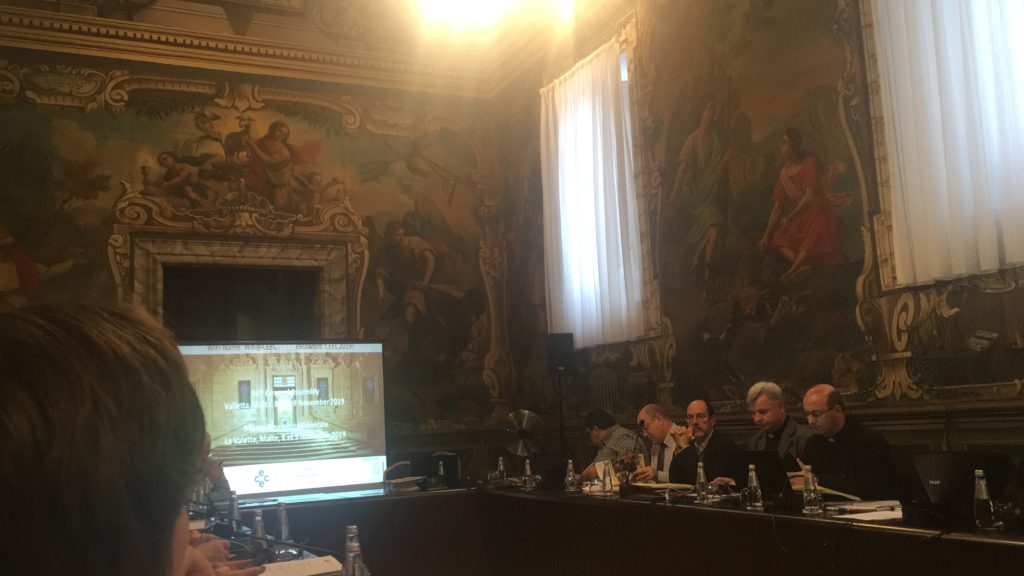 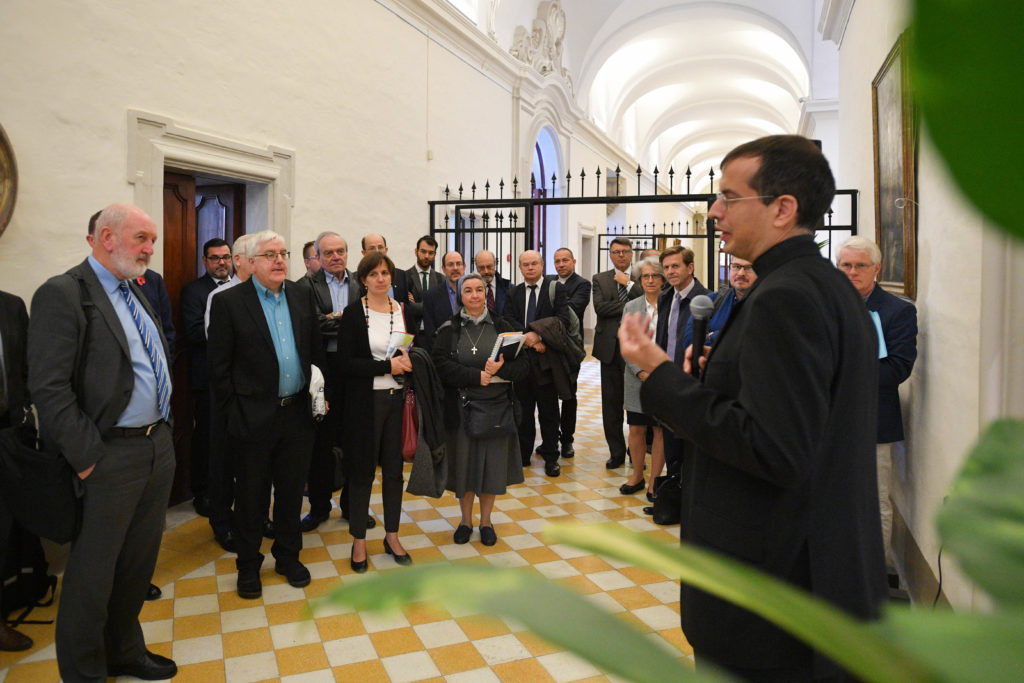 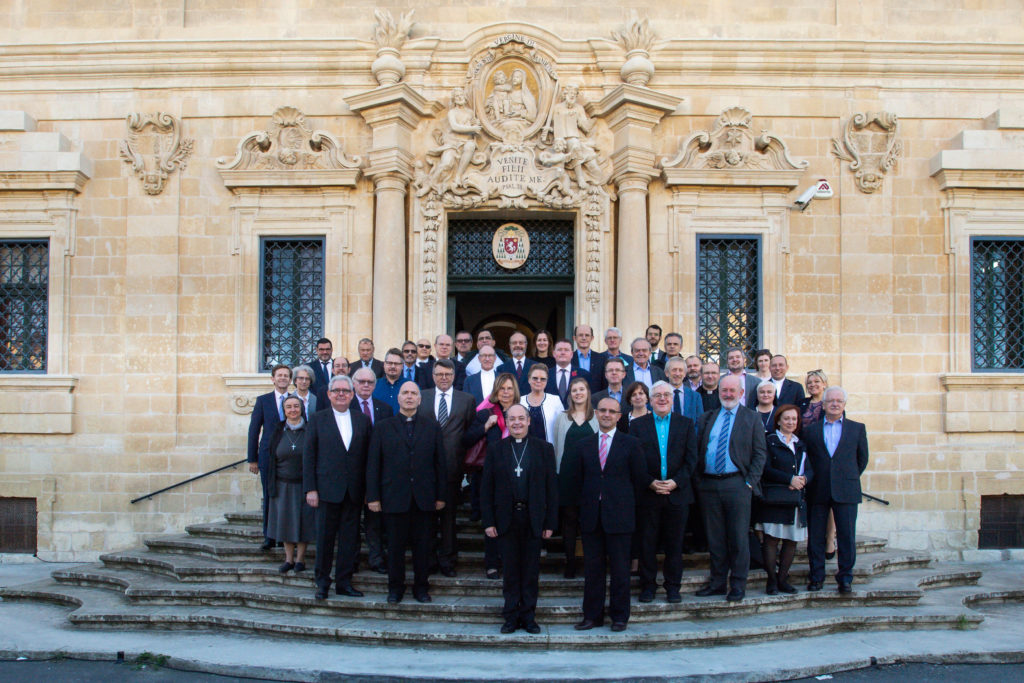 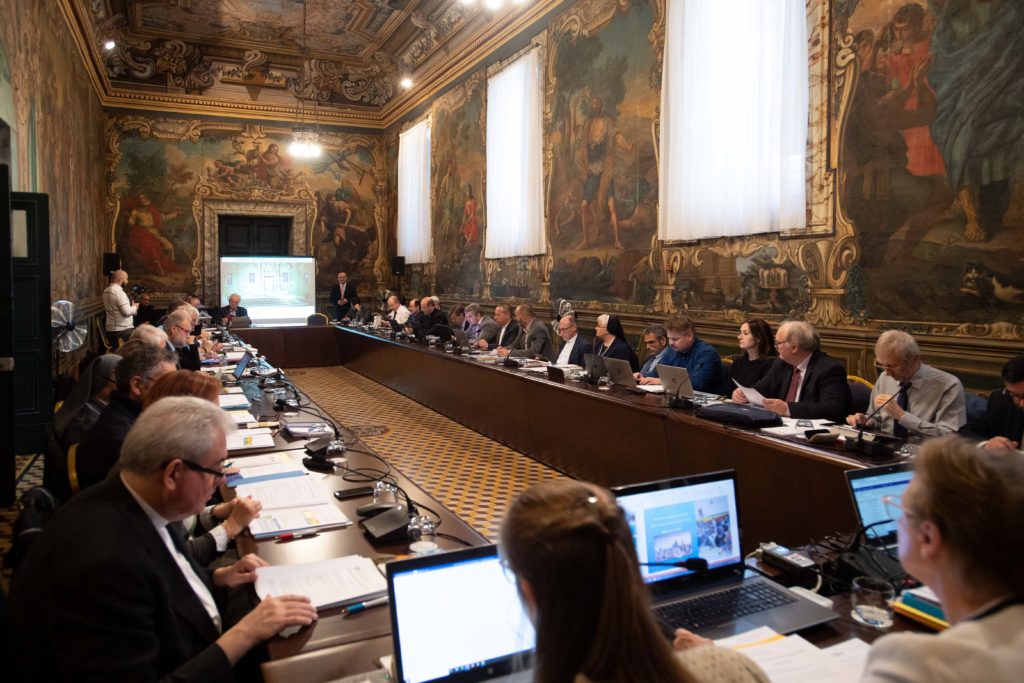 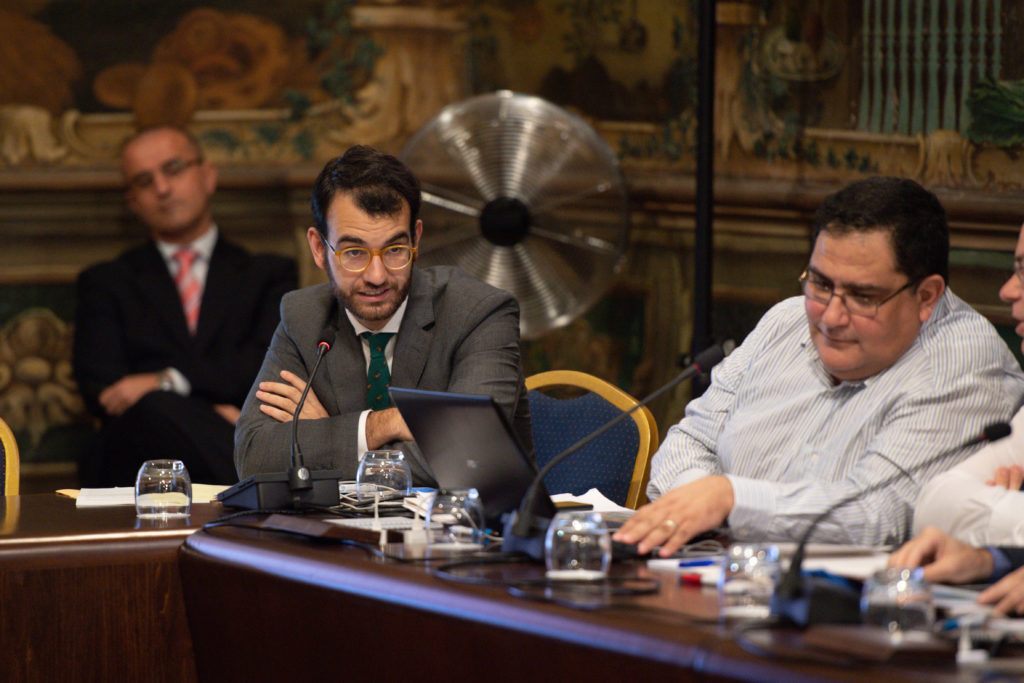 For OIDEL, participating in these meetings is a terrific occasion to be in contact with one of the biggest networks of non-profit non-governmental schools in Europe and in the world. For OIDEL these meetings are useful to be aware of the best challenges at a local level in the realization of the right to education. During the meeting ihere were some presentations on the challenges that some catholic schools are facing in countries such as Netherlands, Ireland or France.

During the celebration of the General Assembly Ignasi Grau did a presentation on the main developments at international and at the European level concerning the right to education and most specifically, on educational pluralism. Moreover, the members of the CEEC voted to become members of OIDEL and to engage in more fluent relations specially on the activities concerning the European Parliament. Both CEEC and OIDEL are NGOs devoted to the realization of the right to education and we look forward that this relation enables a better realization of this right around the world, and more concretely in Europe.